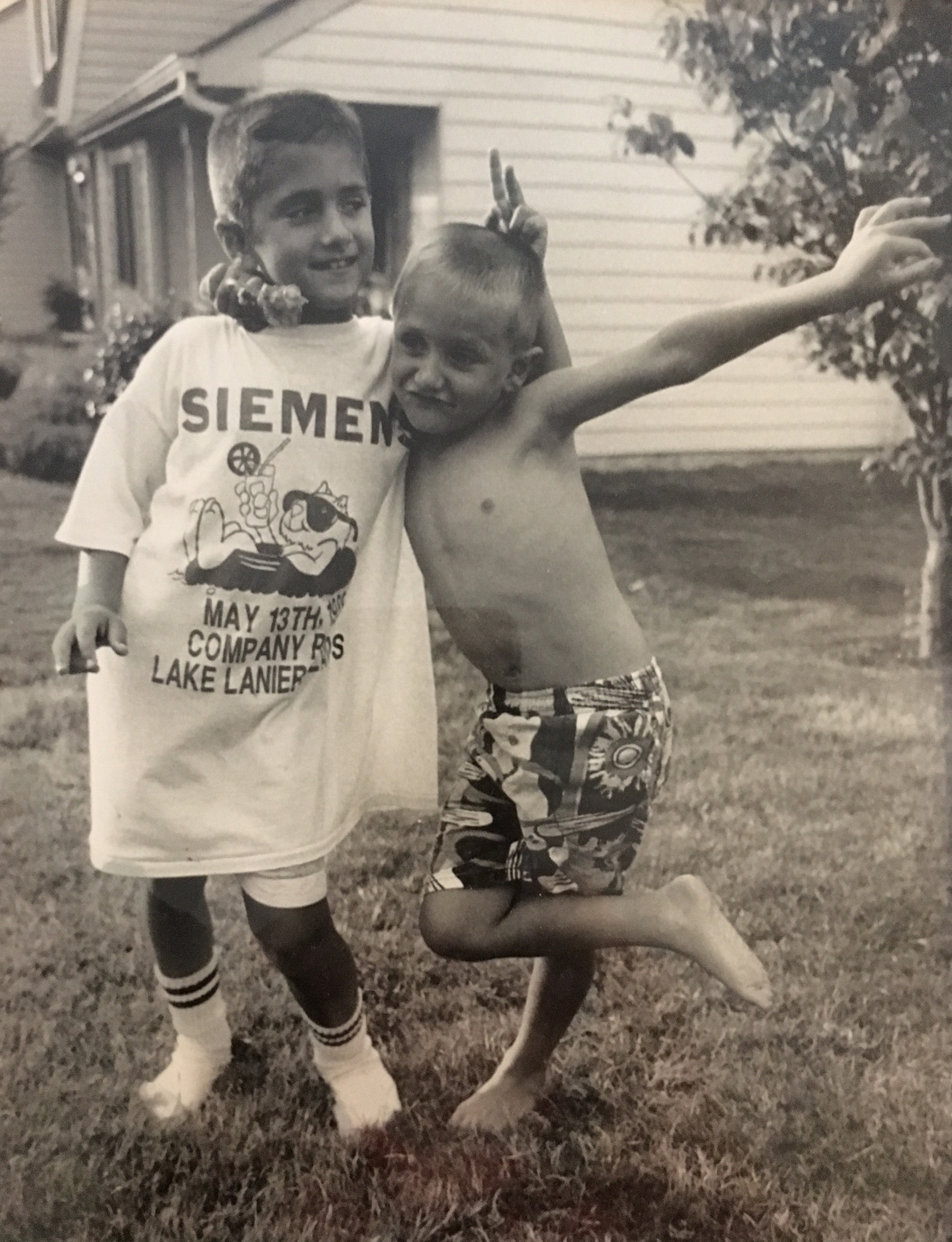 Ben and Adam Callner are an award-winning commercial directing/producing duo who share the same parents.

Having won at AICP, been crowned a Young Director Award at Cannes, featured in SHOOT’s New Directors Showcase, and helmed the #1 Most Likable Super Bowl commercial (according to Nielsen ratings), the Callner brothers have also been fortunate to work with major international brands, such as Volkswagen, Lenovo, Hanes, Motorola, Verizon, and GEICO - to name a few. And they’ve seen their work featured in numerous pop culture publications and trade magazines, such as Adweek, SHOOT, Fast Company, Business Insider, USA Today, Mashable, and the cover of LA Times.

Most recently, they were interviewed by GRANDMA Magazine to talk about their latest portfolio and website.